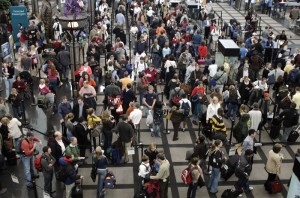 Four times in the wake of 9/11 I have examined the state of airport security and our ability to set up highly effective airport and airline security screening. We could have implemented this program within three months of 9/11 – three years and six months ago. We could implement it three months from now. (See “Airline Safety: Simple Steps for Better Security,” DefenseWatch, Nov. 14, 2001, “Security, Common Sense and Gen. Joe Foss,” DefenseWatch, Feb, 20, 2002, “Another Enemy Within – Agency Turf Fights,” DefenseWatch, June 26, 2002, “Airport Security – An Update,” DefenseWatch, Nov. 20, 2002). Over the years, I have republished the essence of this article, just to remind people of what we could have accomplished, while looking as the actuality of what we did accomplish – if you can call it that.

The following short account from 2005 will make perfectly clear a significant part of the problem we face today. My wife and I arranged to ship our fourteen-year-old twin boys from Lewiston, Idaho, to Denver, Colorado, to spend the Spring Break with their biological father. Although the boys had traveled by themselves before, this was to be the first time they would need to change planes by themselves in a strange airport without adult supervision. They were both excited and a bit apprehensive.

This is what we have instead of what we could have had.

So…where are we today with airport security? It is a week before Memorial day, and the lines are longer than ever. Travelers are actually missing flights because of these delays. Weapons run through security check-points to test the system get through undetected 90% of the time. Not one single potential terrorist has been identified and stopped by any TSA agent anywhere in the country. We taxpayers are paying hundreds of millions of dollars, while receiving absolutely nothing in return.

I would fire the whole lot and implement my suggestions as listed above as quickly and completely as time would allow. 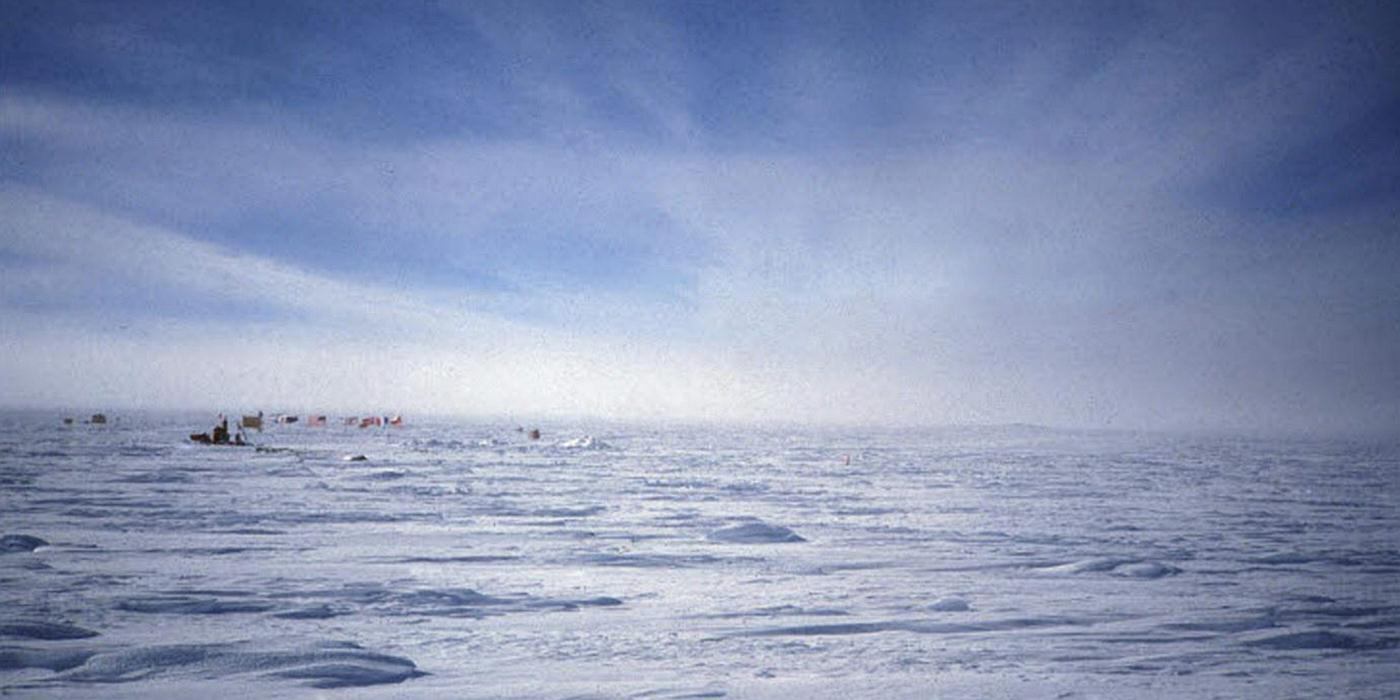